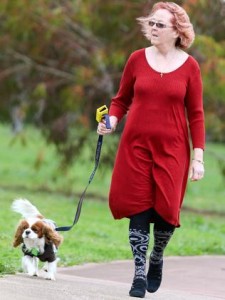 A study by Monash University’s Centre for Obesity Research that found people who were overweight and had the surgery lost an average 11kg. “The reality is for the vast majority of people, non-surgical intervention is not effective, it doesn’t achieve sustained weight loss that can put diabetes into remission,” says Dr John Wentworth.
A recent Australian story gives continued feedback on the positive effects of the lap-band procedure. There are up to 7600 diabetics around Oxley, which equals 10 per cent of its population. Diabetics are at greater risk of foot amputation, blindness, kidney failure and worse.
A paper to be presented at a conference of diabetes specialists in Sydney this week shows these patients required significantly less medication to control their diabetes, with more than half entering diabetes remission. Those who didn’t have the surgery but were put on a diet and exercise plan achieved a weight loss of just 2kg and required intense medication to manage their diabetes.

Christine York, who weighed 90kgs and had developed diabetes, volunteered for the trial nearly four years ago. She lost around 25kgs, plunged from a dress size of 18 to 12 and now weighs 63kgs. Her diabetes is now in remission. Her previous attempts at dieting had resulted in weight loss of just 4-5kgs. “It made me realise you can change your life,” she said. 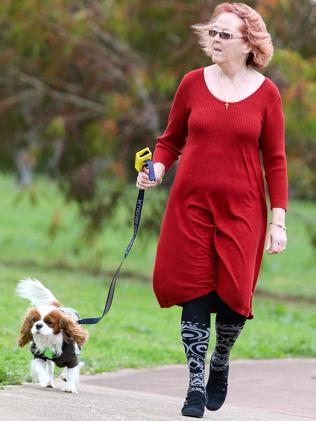 Christine York’s diabetes. has been in remission since she had lap band surgery.