Males and Females with Type 2 Diabetes at Risk for Different Types of Cancers
Posted in: Blog, Gastric Bypass, Gastric Sleeve, Lap Band | Posted on: 17 May, 2019 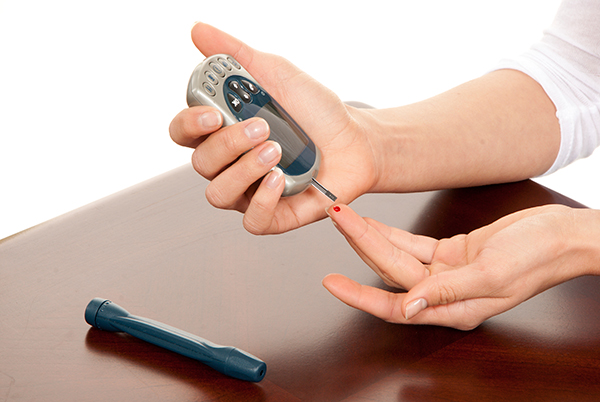 Research has shown a link between diabetes and cancer, prompting a further study into the subject. A large scale study based out of the Shanghai Jiao Tong University School of Medicine in China has published their findings.

The university looked at medical records of 140,191 people between the age of 20-99 who had type 2 diabetes. At the start of the study none of the participants had cancer. During the four year period that followed, they tracked the onset of cancer and type(s) of cancer diagnosed by a doctor. 8,485 study participants received a cancer diagnosis within the four years following the start of the study.

Additionally, males and females were at risk of different cancers. Males with type 2 diabetes had a 86% increase in their risk for prostate cancer compared to their healthy cohorts. They also had a higher risk of ten other forms of cancer:

As with most things, prevention can be easier than the cure. If you have type 2 diabetes, taking steps to reverse this condition should be a priority. Type 2 diabetes can be mitigated or even cured with changes to diet, exercise, and weight loss in addition to medication prescribed by your doctor. For people with type 2 diabetes who have tried to lose weight, but have been unsuccessful in their sincere attempts, bariatric surgery may be an option.

To learn more about gastric sleeve, gastric bypass, or lap band surgery, call Dr. Shillingford’s office at (561) 483-8840 to schedule a free informational session to learn if bariatric surgery is right for you. Dr. Shillingford, MD, PA is board certified surgeon specializing in advanced laparoscopic and weight loss surgery. His gastric sleeve, gastric bypass, and lap band surgery patients receive specialized care at Northwest Medical Center’s Center of Excellence in Bariatric Surgery, where he proudly serves as Medical Director. Dr. Shillingford’s patients receive follow up care at his Boca Raton office, which is conveniently located for patients in nearby Fort Lauderdale, Miami, West Palm Beach, and even Orlando.